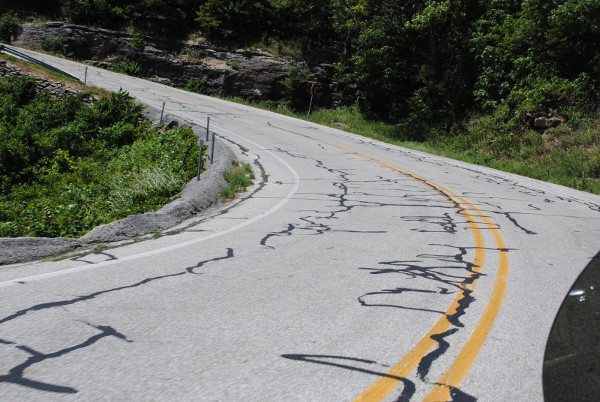 When you hear the word Legacy what do you think of? I have found it interesting what some of the meanings might be. Legacy could mean an amount of money or property left to someone in a will or Legacy could be denoting or relating to software or hardware that has been superseded but is difficult to replace because of its wide use (you probably would run into this scenario in the government using an outdated electronic device).

There is yet another meaning of Legacy I would like for us to consider today and that is this: a thing handed down by a predecessor. What is that “thing”? Good question. To different people it is going to mean or be different things or items. I have a knife my father used to carry around. I also have my father’s Paratrooper pin from when he was in the Army and served in the Airborne Infantry. Like Dad, I followed in his footsteps and joined the Army but, I like to think I was a little smarter that my dad, in that, when I went into the Army I was smart enough NOT to jump out of a perfectly good airplane!

Dad and Mom gave each of us another Legacy. That is the Legacy of living a Godly life. In my dad’s younger years, he did not have the luxury of growing up in a Christian home. However, through a situation after he married Mom, Dad committed his life to Christ, asking Christ into his life, and living the remainder of his life as best he could for Christ. In so doing, he and Mom set not only an example but gave each of us 5 children a Legacy of living for Christ.

Here’s a question for you. What kind of Legacy are you going to leave behind? Are you going to leave a Legacy for others to build a relationship on Christ? If not, today is the perfect day to start that Legacy. My father was able to surrender his life to Christ regardless of his rough life before Christ and left a wonderful imprint on many lives of what it means to live for Christ – even outside of our family.

“For God did not send the Son into the world to judge the world, but that the world might be saved through Him.” John 3:17 NASB