We’ve talked about adding riding years by trailering to events and transitioning to smaller lighter bikes. Some of you have been saying. “Why not stick with a full sized bike and just add a third wheel?” so this month we’ll discuss several kinds of three-wheelers from a sport touring perspective.

Trikes are today’s most popular three wheel vehicles. [Editor’s note: I don’t have any good trike pictures. Please feel free to add your own to the article layout.] They require less skill than a two wheel motorcycle- no need to balance as you ride and no need to hold them up when you stop. Plenty of room to carry stuff in the trunk too. Perfect? Well…

One of my favorite things about two wheeled motorcycles is that they are single track vehicles. On less-than-perfect roads, I can pick a single line that minimizes gravel, bumps, potholes etc. In comparison, a four wheel vehicle has two tracks, and being wider, has less movement within a lane available to avoid road defects. Trikes add a third- the front wheel’s track in the center of the lane. With three tracks, if there is a bump or pothole anywhere in your lane, at least one wheel will probably hit it.

If you’re riding the trike on an interstate and the bumps are expansion joints that go all the way across the lane it’s not as big a deal, but on back roads that’s rarely the case. When you encounter a bump or pothole on either side of the lane it pitches the trike from side to side. You can get a pretty good thrashing on any bumpy road.

Braking when you see a bump, patch of gravel, sharper than expected turn, etc, reveals a trike’s greatest weakness- the single wheel in the front is less stable than the two in the rear. When you decelerate or brake, weight transfers forward, moving from a more stable configuration of the rear wheels to a less stable single front one. This often happens at the moment you need to swerve to avoid an obstacle or realize you’re going too fast in a curve and want to decelerate. If one of the rear wheels of the trike starts to tip, the rider only has one choice- straighten out the path of travel- and that will never be in the direction they want to go. Because of this inherent instability, the only time you can apply hard braking is in a straight line on a relatively smooth road that has no significant crown. That is very limiting.

Sidecars have been around a long time. On paper they look worse than a trike- there’s only one driven wheel, and it’s on the left side, not even in the middle. The rider, most of the weight, etc, is all on the left side of the “vehicle” as well. How does this make any sense and how can you even control these things?

Location and toe-in of the sidecar wheel along with mounting the sidecar so the bike leans slightly away from it causes the bike to pull slightly to left, compensating for the weight and drag of the sidecar. This makes steering fairly light and straight at cruising speed.

Riding a sidecar outfit at a pace can be a lot of fun. Left hand turns are assisted  by decelerating in the curve, slowing the motorcycle. The sidecar, with its own mass and momentum, tries to “pass” the motorcycle making the turn easier. The technique for right hand turns is the opposite- slow before the turn and then accelerate through it. If the sidecar wheel comes  off the pavement in a right turn, the motorcycle’s two wheels are in a straight line, with the driving wheel still on the ground. You can steer, accelerate or brake, balancing the bike on its own two wheels- much more controllable than a trike in this situation.

I had a Jawa Velorex sidecar on an 850 Moto Guzzi for about 40k miles in the late 1970s. I rarely took a passenger in it so I had an chunk of iron that weighed about 60 pounds on the rear floor of the sidecar for ballast. Did I wear my arms out steering it? No, actually had a lot of fun and spirited riding on it! 2301-01.jpg 2301-02.jpg

My friend Bob Heywood has a Harley Sidecar rig. 2301-03.jpg His story: “Sometime around 2003 I experienced some on again off again mobility issues that potentially could have made motorcycling iffy for me. Not being able to ride was simply not acceptable so I used the opportunity to buy my Harley Big Twin / sidecar rig. Other third wheel options were never considered. My wife and I make do with one automobile so the motorcycle is mostly my daily driver during the better part of the year. The convenience of the sidecar makes that possible, at least for me.”

While Bob and I enjoy sidecars, there is at least one other three-wheeled option that’s well worth considering.

Can-Am Spyders have been around for a while and have some unique advantages. Although a three track vehicle like a trike, the Spyder puts its two wheels in the front, along with the engine and transmission. (The single driving wheel is in the rear.) The combination of weight and wide stance in the front gives it excellent stability so it can be ridden at a sport touring pace even on mountainous twisty roads. We have a number of Spyder riders in the MSTA. Valerie McLaughlin has ridden with my group many times in the mountains of North Carolina and Virginia. 2301-04.jpg 2301-05.jpg We ride our normal spirited pace and she stays right with us all day.

Is there a Spyder or other three-wheeler in my future? Not currently- the most enjoyable part of riding  for me is leaning in corners, and none of these bikes lean.

On the other hand, never say never. Gordon Kay and I used to ride our Yamaha FJRs together. A number of years ago he had an illness that affected his inner ear and damaged his sense of balance. He had to learn how to walk again and struggled to overcome all sorts of problems, but never gave up.

Gordon says, “The Spyder gets me out into the wind. It does not handle like a bike, it’s work to do curves, no swooping in and powering out.  This year, first year I’ve had the Spyder I put 4,000 miles on it. I’m 12 miles from the Blue Ridge Parkway. I find myself riding route 215 going out of Canton, NC following the river. On the FJR I would be gliding up the road bed at 65 to 70. Now I’m doing 40 to 45 and having a hell of a fun time.  Life changes and life is good!”

Although Gordon will never ride a two wheel bike again, I’m happy to see him still out riding and enjoying motorcycling in the best spirit of “getting older without getting old.” 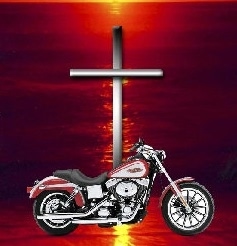 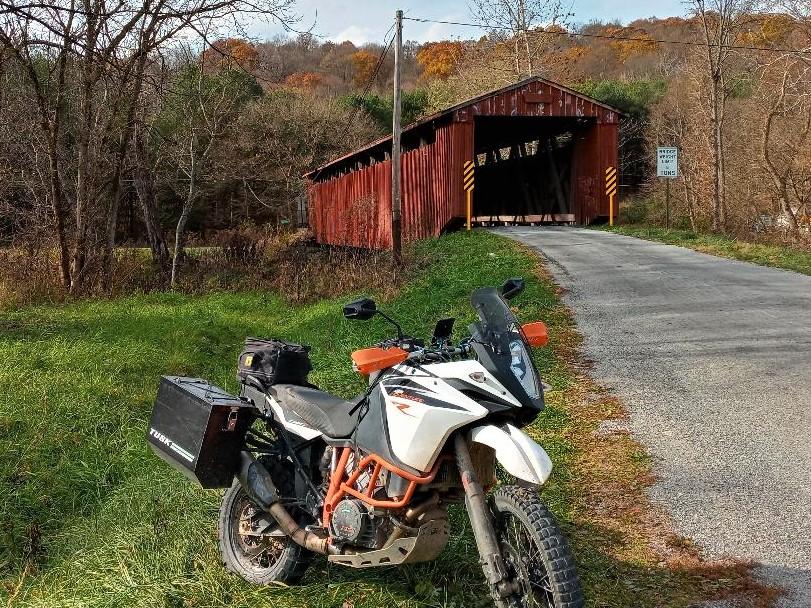 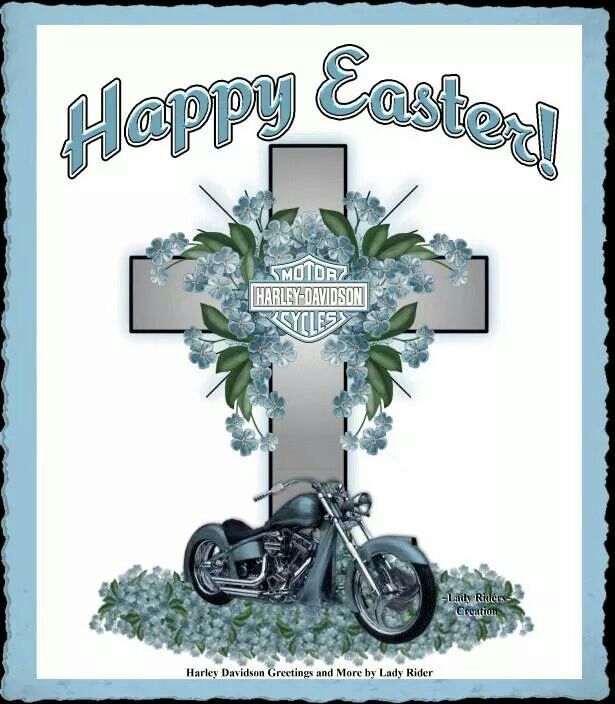