Something we have always had in us yet has always been something we have felt the need to fight to keep. From the time we were tiny infants we started doing things that required no help from anyone once we got the hang of it…rolling over, holding our own bottle, pulling ourselves up, standing on our own and eventually walking. We proved our ability to be independent and took off running from there! Until the rules set in, and we realized there were some things set in place that we needed to follow to maintain a bit of order to our independent chaos. Because while being independent is a great thing, being independent without order is like riding on a six-lane highway with no lanes marked north, south, east, or west, no set speed limit, no exit ramps or turn lanes…. chaos.

So, independence became something we decided was worth fighting for and we do. We don’t want anyone to add to or take away from the freedoms we have already established for ourselves. We want to live free, ride free, walk free, talk free and just be free. But have we really gotten very much farther than our ancestors did 245 years ago? I mean, that isn’t really a very long time you know. Have we really gained anything with the way we have been going at it? Seems like the guys that started the whole thing were doing well by establishing the truths we are founded on…We hold these truths to be self-evident, that all men are created equal, that they are endowed by their Creator with certain unalienable Rights, that among these are Life, Liberty, and the pursuit of happiness.

Look at the line, ‘endowed by their Creator with certain unalienable rights’: The meaning of unalienable is: impossible to take away or give up. IMPOSSIBLE!! That means no matter what, no one can take away what our Creator, God our Father has already freely given to us. Life, liberty (freedom), and the pursuit of happiness which is what we are all seeking to find and my dear friends the answers are not found in the places most would like you to think they can be found. No…these things are found right in the center of your heart where God placed His DNA in you and said you are His and if you would open up and let Him in He would bring you into a place of freedom you have never known before and that which was once before will not ever be again and that which is to come will be better than you have ever known, your children will see great blessings, your household will not lack and when all around you looks bleak you can hold fast and say ‘I will not look back because my God has my back and I will not lose what I have gained for His freedom has brought an independence that is impossible to be taken away from me!’

So, look up today my Brothers and Sisters, take the opportunity to grab hold of what is yours. Take a ride with us on a road to freedom that doesn’t run out of possibilities, and even though the map isn’t always written out in detail; He always has a purpose and a plan.

As always, in the wind with you…. 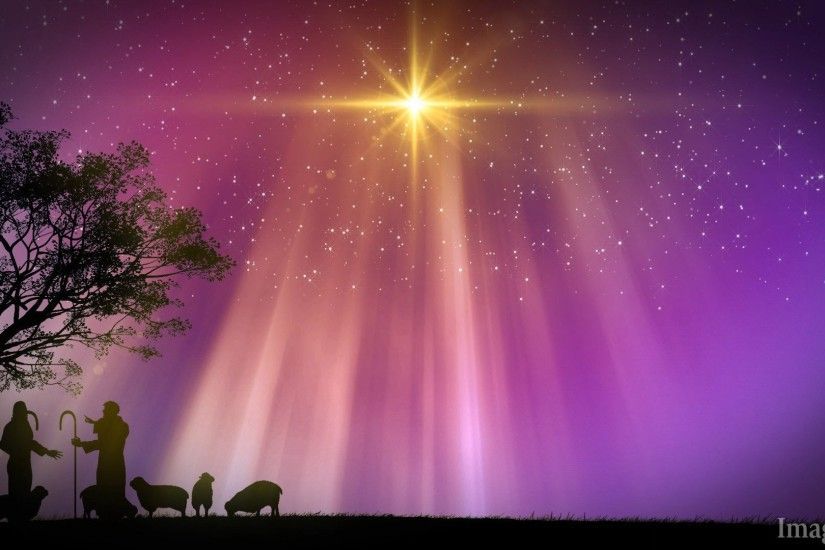