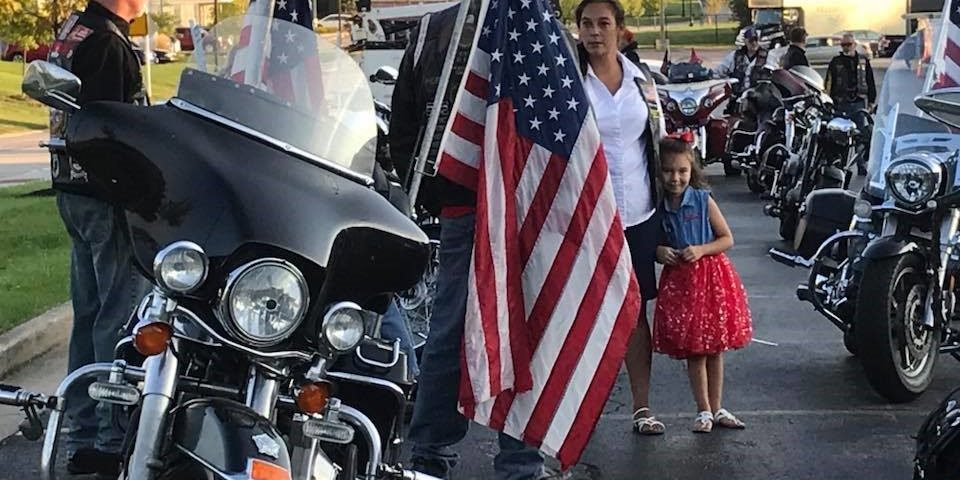 Memorials and Freedom – CMA May

Memorials bring us to a place where we can reflect on the memories of those we love. Honor them in a way that brings them to life again in our minds and hearts. It helps us to bring flowers or flags to their gravesites or have a parade that marches those left behind through the streets of our town as we wave our flags of freedom. It’s a time to share stories of the battles fought and the victories won, to share the pain and truisms of what it means to be in the military, standing for what we believe to be a rightful cause…freedom.

My Dad was a very strong man and true patriot, he taught me what service and sacrifice means and I appreciate him dearly for the lessons he taught. And though he has been gone from earth since 1987, I am often reminded of the words of wisdom he used to teach me about how to survive in this crazy place. After he passed, we figured out that he had 48 years of military service in his legacy. Both Navy and Army. World War II, Korea, Vietnam. He didn’t tolerate nonsense, yet he listened to every side of a disagreement with an open mind. He smiled with his eyes and kept a straight face… “never let the other side know what you’re thinking or feeling” he would say, “that way they can’t see your weaknesses and use them against you.” Some might say he had a good poker face…and yes, it works. And that is my memorial to my Dad, a tribute to his memory lived out through my life that I can pass on to the next generations. I cannot thank him enough for his willingness to give his life in service for me.

Freedom isn’t just a state of mind, it’s a state of the heart. Our freedoms are still being fought for by our military men and women on a daily basis however, there’s another freedom that has been bought and paid for with the ultimate sacrifice of one. You see, true freedom isn’t found in laws or ordinances. It’s not found on foreign soil nor is it found in physical warfare. Our true freedom was bought and paid for by the life of one man, an innocent man who had done no crimes, committed no sins, brought no shame to anyone. This one man, who sacrificed all, did it for your inward freedom. Freedom from worry, shame, guilt, unforgiveness. Freedom from the heavy load of the world around us that seems we have no control over. Freedom from addictions and poverty. Freedom to know what real truth is so that we can live without fear of what we cannot see, but yet have faith in whom we have yet to see.