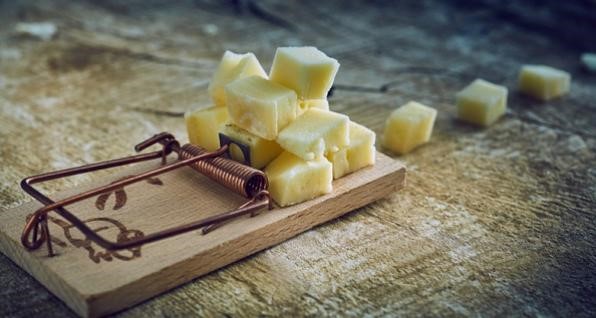 If you think your basic concealed carry class has adequately prepared yourself to defend yourself or someone else, you are seriously mistaken. Sure, people with little or no training have won in gunfights against criminals, but that was more a matter of luck than it was of skill. Criminals don’t expect their victims to resist and are often caught by surprise when one of them does. Unfortunately, there is no guarantee that the victim will come out on top and indeed many of them have failed to prevail, ending up dead or seriously injured.

The basic training requirements that many states impose are primarily designed to ensure individuals that it grants permission to carry a concealed handgun to are able to safely handle it, not win a gunfight with it. They are more concerned about their liability than they are about your real ability to defend yourself. Some states do not require any training at all in some cases. For instance, those states that have instituted “constitutional carry” grant everyone that meet the legal requirements (usually based on age, mental health, and the lack of a criminal record) permission to carry a concealed weapon without receiving any training at all—after all, carrying a firearm is a right guaranteed to all citizens by the U.S. Constitution. Other states, like Ohio, have
no training requirements for individuals that wish to openly carry a firearm. But just because the government says you don’t need to have any specific training does not mean that you know everything you need to know to prevail should you need to use a firearm to protect yourself or someone else.

Mike Seeklander recently wrote an article that contains a series of questions that every person that carries a concealed firearm should be able to answer. These include:

If you cannot answer every one of these questions with a firm “Yes”, then you are not prepared to defend yourself from a violent attack.

Of course, your skills with a firearm are not all that you need. The basic requirement to use lethal force is that you can only do it if someone is using lethal force against you. What if they are just punching you with their fists? Unless they are significantly stronger or bigger than you are, you are not justified in using your firearm to defend yourself from someone that is just hitting you. Do you have the skills and abilities to fight back without using a gun? Is your physical fitness level enough to allow you to fight back — or perhaps even more importantly, to run away? If not, get to the gym and work out!

Because I recognized that the basic concealed carry course is not adequate, I have created a series of advanced concealed carry courses that do provide you with the needed skills. The first one, Advanced Concealed Carry I, is designed so you can see for yourself if your concealed carry skills are up to “snuff” and to point out the things you should focus on first. The subsequent courses in the series expand on the necessary skills.

I recognized that as I got older, I had some holes in my self defense skills. That was why I began getting some martial arts training several years ago. I never did this while I was growing up, so getting into martial arts after I had turned 60 years old took some doing, but I did it. Earlier this year, I recognized that my strength and stamina needed to be improved, so I got a gym membership and I go work out three times each week.

In addition to improving my handguns skills, over the last several years I also took classes in the defensive use of the shotgun and the carbine. I took a defensive knife fighting class. I learned how to use Pepper Spray. I took some first aid classes to enable me to care for myself or someone else that might be injured as a result of a violent encounter with someone that is using a gun or a knife. Yes, all these classes took time and cost money, but I decided that my life (and the lives of others) are worth my investments. Is yours?