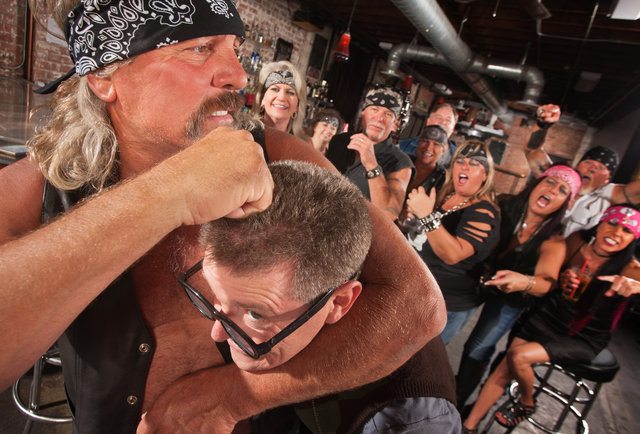 Good, Bad and the Ugly

It would appear a new trend is around. Getting tossed out of a club in bad standings, and then gathering up a bunch of other fellows who have been tossed out bad from other clubs, throwing on a diamond or Nomad Rocker and pretending people should respect you.

Trust me, I get not fitting in with the program. After all, we’re all a little off in that regard. Not digging authority, not wanting to join an MC to be free of societies rules, only to be chained down by a bunch of club BS rules. But you don’t get to throw a tantrum once you’ve joined a club, agreed to their bylaws, got thrown out and then go start your own garage pop up BS and think that your new patch is instantly accepted in the National MC community. Oh sure, some knobs who could never cut it in a real MC might jump on your bandwagon as you are handing out patches at every bike night to anyone on two wheels to try and gain quick numbers, but the rest of us remain unimpressed. Don’t get me wrong, I am a firm believer that if you go to a club, and find it’s not a fit, you should be able to go to a different club later in life that is a better fit. But when you leave a former club, leave right. Follow the rules and protocols set by those who went before you at that time. Hand your assets in the club at church. Speak your piece as to why you are leaving. Don’t go out the next week and gather every knob at bike night and sew on a new patch, call yourself the leader and pretend the MC community to respect the new patch with the same reverence as the well-established previous one. Get over yourself. I see one in particular, who literally stole the design of his former longtime established club for his new patch. Really? That’s the extent of your creativity? I’ve seen him post long winded videos online on MC this, MC that… blah, blah, blah. Wow, egotistical narcissist much? Might be some evidence as to why your former club threw you out in the first place.

There are as many good reasons to leave a club as there are bad ones. All I’m saying is be a man, do it right, and you stand a good chance of retaining the respect you earned previously. If your former MC puts you out in bad standings, so be it. If you cared about some of their opinions, you’d still be in their club. But don’t embarrass yourself by doing exactly what you’ve made fun of in the past. I don’t care if you’re out good, bad or you’re just ugly, always respect MC tradition and don’t make a clown out of yourself, as its happening way too often these days.

My Road Name is Tabasco.. Keep It Real!
Tabasco.tro@gmail.com 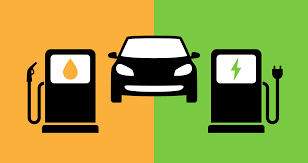 The Price of Going Green – Part 2