A very cool and fun option from the folks at Razor

In the Fall of 2020, Indian unveiled their eFTR Jr – “an all-new electric mini-bike (that) allows motorcycle lovers to hand down their passion for two wheels to aspiring riders.” (Indian)  While some in the industry expected this to be something dramatic borne from Polaris’s acquisition of Brammo – it turned out that the eFTR Jr was in fact a youth oriented replica of the FTR 750 produced by Razor.

For those of you with young riders, you’re most likely familiar with Razor and their line of electric minibikes and scooters.  If you’re not and you have young kids – stay tuned, you’ll want to hear more.

We’ve spent a lot of time evaluating various kids bikes – gas and electric – over the past few years, and this is probably the coolest one we’ve seen for under $1,000, well under at $750 listed MSRP from Indian.  We got ours from Bair’s Indian Motorcycle in Canton – which we would strongly recommend.  Great family run dealership that takes care of their customers!

While some may scoff at the price tag and the fact that it’s built by Razor, but pay that attitude no heed.  These are rugged bikes designed to inspire future riders.  That’s clearly the intention and Indian didn’t just put stickers on a kids toy.  This is a serious bike that includes several nice upgrades over anything Razor has out.  We have a few of their more serious bikes – including a SX500 Jeremy McGrath Edition, and this kicks things up a few notches over that.  The 650W motor is more comparable to the MX650 Razors – which are actually priced higher.

The eFTR Jr has two ride modes – low for ages 8 and Up and high for those 13 and older.  The seat is just 23.5 inches high, which makes it ideal for younger riders that are too big for the Stacycs but not ready for something bigger.  And the electric power means no shifting or clutch even – just twist the throttle and go!

And that’s just what the kids did!

Unequivocally, the kids love this bike.  It has a coolness factor that really hit home with the kids, especially when we picked it up from Bairs and saw it right next to its big brothers.  Around the neighborhood and through the backyards, it allows well over an hour – maybe more than two – depending on how its ridden.  It handles the trails and more rugged terrain without any problem, and even with the extra bling and Indian decorations – it’s easy to simply hose off when its done.

And you don’t have to worry about all the maintenance and fine tuning issues associated with the gas powered bikes.  So the kids spend A LOT more time riding and less time working on the bikes.  (Enjoy that while you can!)

Yeah, that’s all I could come up with.

It’s more expensive than a pedal BMX bike, but it’s far less than gas bikes  and even the video game system that the kids will forget about while on this.

To get one for your youngest riders, you can contact Bair’s Powersports or your local Indian dealer.

We happen to have a few younger riders on our team – in particular, 6 and 8 year old boys that love to ride.  We’ve spent a lot of time riding the Stacyc electric balance bikes – now owned and marketed by Harley-Davidson as the eIron bikes.  These are GREAT bikes and allow an almost instant transition to riding on two-wheels.  Skip the training wheels – just get them on a Stacyc and they will be riding in a matter of minutes.. or even just 15 feet in the case of Tyler (age 4 at the time).  They are amazing – pricey but amazing.

However, as is the case with most things at that age, our boys seemed to outgrow the Stacycs; and we were left looking for the next step.  That led us to the PW50’s and XR-50’s – which are really quite a leap from a 12 or 16” stability bike.   Sure plenty make that transition, but I was left looking for something less dramatic.  And that lead us to the Razors.

The Razor electric bikes are fairly rugged and heavy little dirt bikes that have been around for years at this point.  They come in a number of different levels – from toddler to models suitable for teens to race on.  Our neighbors had a few 300 Razors that they had picked up off Facebook that were fairly beat – but certainly got the kids excited.  That lead us to eventually picking up the “SX500 Dirt Rocket – Jeremy McGrath Edition.”  This bike seemed the perfect size and power for our 8 year old – despite the packaging saying that it was for ages 14 and up.  The same packaging stated that it had a Max Speed of 15mph, a battery life of up to 40 minutes, and could carry up to 175lbs. 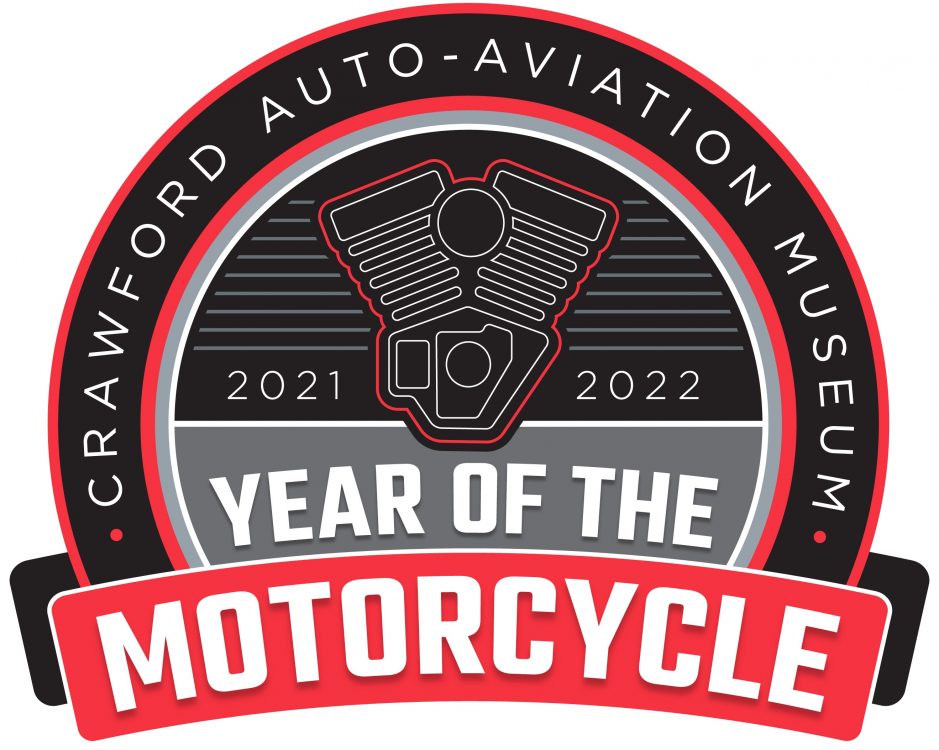 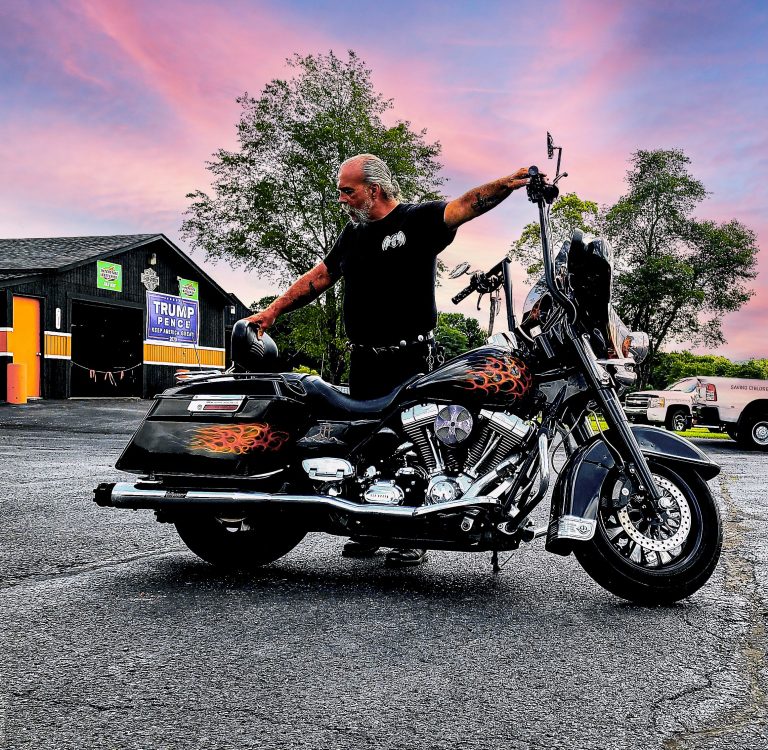